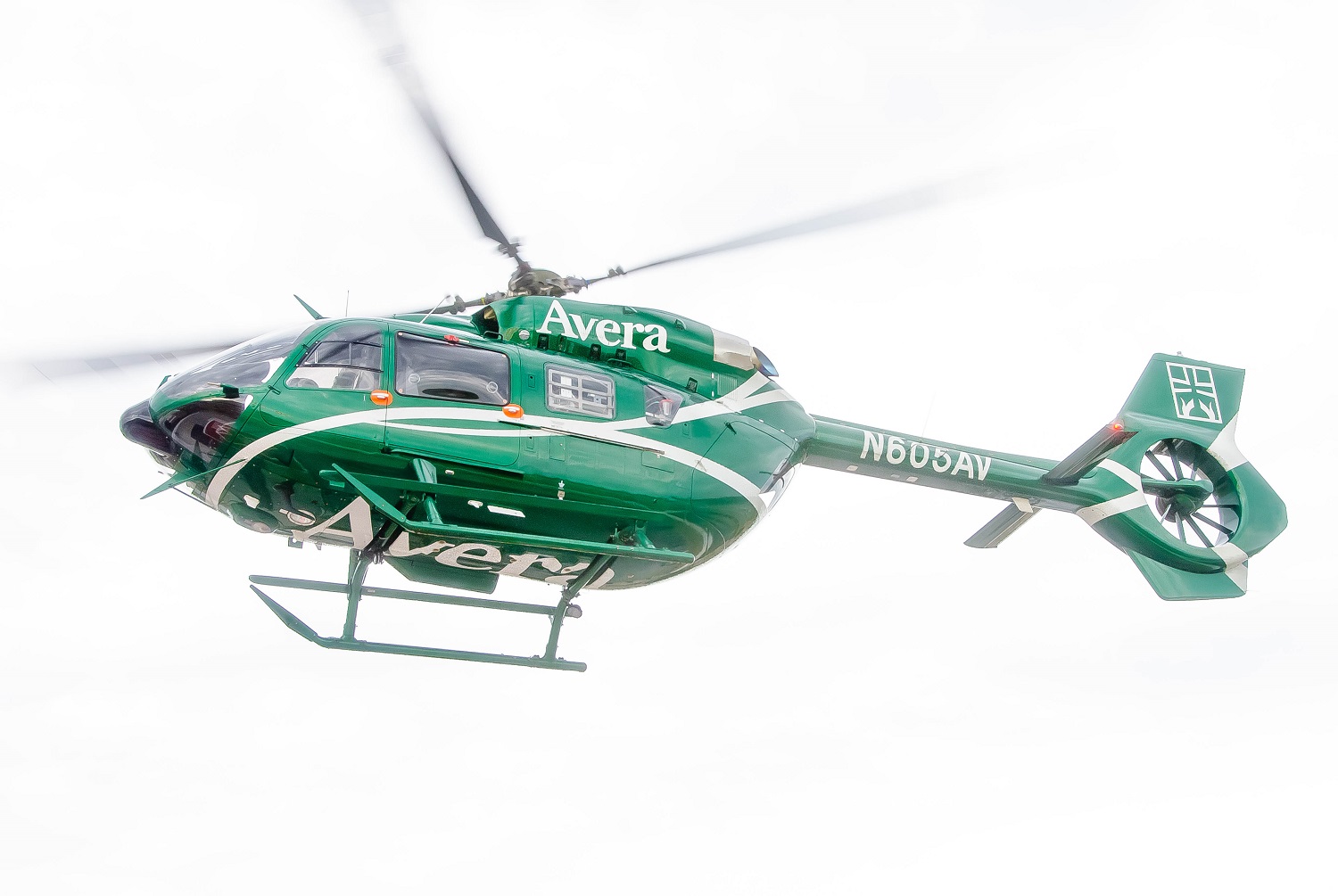 Rock Valley, Iowa — Six people were taken to a hospital and two of them were later flown to a Sioux Falls hospital after a crash near Rock Valley on Thursday evening, July 21.

The Sioux County Sheriff’s Office reports that at about 5:25 p.m., 37-year-old Wilmer Cardenas-Alvarado of Rock Valley was driving a 2005 Ford F-150 westbound on 300th Street, two miles northwest of Rock Valley, when he lost control of the vehicle, which entered the south ditch and struck a field driveway.