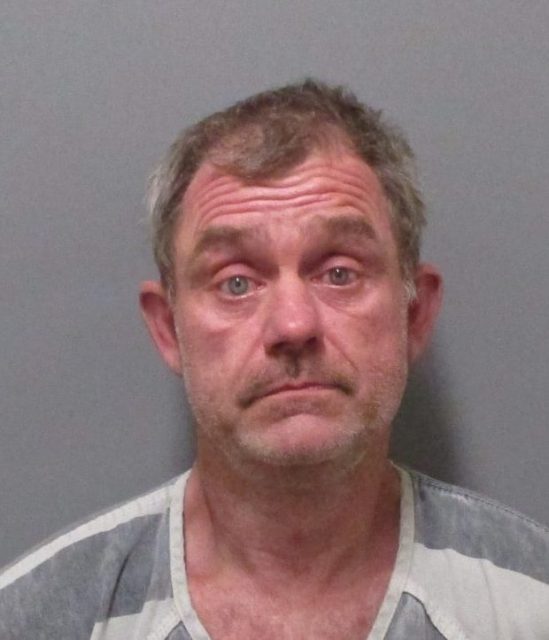 Hawarden, Iowa — A joint investigation between deputies from Sioux County and officers from Plymouth County has resulted in the arrest of a Hawarden man.

Sioux County authorities say the investigation led to the execution of a search warrant at 49-year-old Jamie Ahrens’ address at 1263 505th Street south of Hawarden.

Arens was taken to the Sioux County Jail.