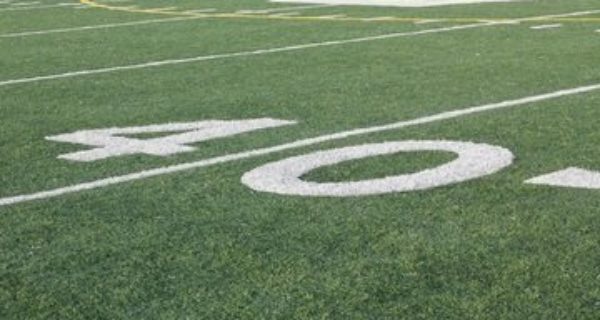 KANSAS CITY, Mo. – The Top-10 teams remain unchanged in the Week Four edition of the NAIA Football FirstDown PlayBook Top 25 Poll. Lindsey Wilson (Ky.) continues to hold the top ranking in the nation with 18 first place votes and the 19th vote being awarded to Morningside (Iowa). Northwestern continues to maintain their #2 spot and four new teams entered the grid this week as Faulkner (Ala.) and Rocky Mountain (Mont.) are once again in the Top 25 while Cumberlands (Ky.) and Langston (Okla.) are represented for this first time this season.

Dordt University is also in the rankings, moving up two spots to #19