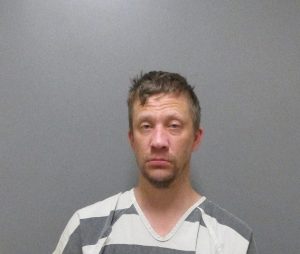 According to authorities, a Sioux County Deputy spotted a car at the intersection of Highway 18 and Division Street in Hull, that was driving with no headlights after dark and without license plates on the car.

The deputy made a traffic stop and, upon contact with the driver, who authorities identify as 37-year-old Tyler Vande Griend of Hull, the deputy reportedly observed signs of extreme impairment. According to authorities, standard field sobriety tests were offered, which Vande Griend allegedly failed.

He was placed under arrest for 3rd Offense OWI, which is a Class D Felony, and transported to the Sioux County Jail. A Preliminary Hearing in the case has been scheduled for October 5th.