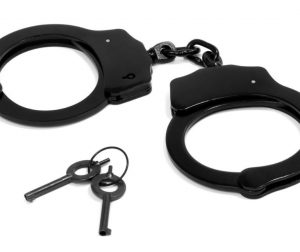 The deputy’s statement on the criminal complaints says that Doiel is a tier II registered sex offender in the state of Iowa from a 2011 conviction of Assault With Intent to Commit Sex Abuse. The statement says that Doiel had had his primary address in Lyon County, but allegedly failed to notify the Sheriff of Lyon County within five business days of a change of residence. The deputy says Doiel then subsequently provided false information to the sheriffs of both Sioux and Lyon counties and to his probation officer about the date of his residence change when he did appear in person to register his change of residence. The deputy says Doiel has three prior convictions since 2015, two of which came in 2021.

At last report, Doiel remained in the Lyon County Jail on a $5000 bond.