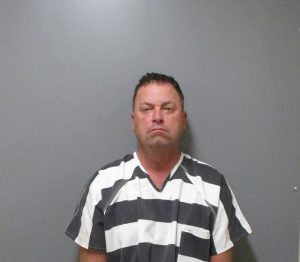 Orange City, Iowa — A Kingsley man faces a combination of felony and misdemeanor charges after an alleged incident at an Orange City residence during the wee hours of Sunday morning.

According to court records, 51-year-old Troy Bainbridge allegedly entered an Orange City residence with a dangerous weapon about 1:20 am Sunday, and allegedly pointed a handgun at the resident’s head while threatening to kill him.

Bainbridge was taken into custody and placed in the Sioux County Jail, before being released later Sunday on a $30,000 bond.

Online court records show that a Preliminary Hearing in the case has been scheduled for October 5th.