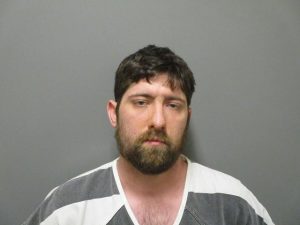 According to online court records, a warrant for Schouten’s arrest on the charges was issued early last week and he was taken into custody Thursday. Schouten was released on bond, with a Preliminary Hearing set for September 28th.