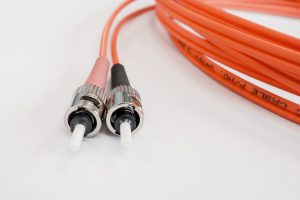 Hawarden, Iowa — Voters in Hawarden have decided not to sell the city-owned telecommunications utility in the southwest Sioux County town.

The service, known as HiTec — an acronym for “Hawarden Integrated Technology Energy and Communications” provides cable television, telephone, and high-speed internet to Hawarden residents who subscribe. Hawarden City Administrator Mike DeBruin tells us that just like many other issues in life, it comes down to money.

He says the main issues are the need for upgrades, people cutting the cable, and stopping landline telephone service in favor of only having a cell phone — plus a shrinking subscriber base. We asked him, now that the measure failed at the polls, what is next for Hawarden and HiTec.

DeBruin says it’s not impossible that the issue could come before the voters again, but since it was a referendum, it won’t come up again for at least four years. He says the Hawarden City Council will probably discuss the situation in upcoming meetings.