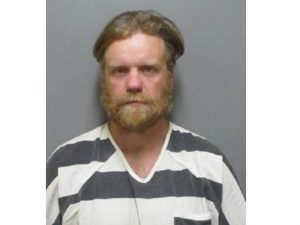 Chatsworth, Iowa — A South Dakota man was jailed in Sioux County late Tuesday (September 14th) morning after allegedly being found passed out behind the wheel of his car in Chatsworth, which is in far southwest Sioux County.

Court documents obtained by KIWA say a Sioux County deputy, while on routine patrol shortly after 11 am Tuesday, noticed a vehicle parked, running and with the driver, who authorities identify as 37-year-old Steve Lundgren, asleep in the vehicle in the driver’s seat. Upon closer investigation, the deputy noticed that the vehicle was still in gear (in drive) and suspected that Lundgren was allegedly under the influence of a controlled substance.